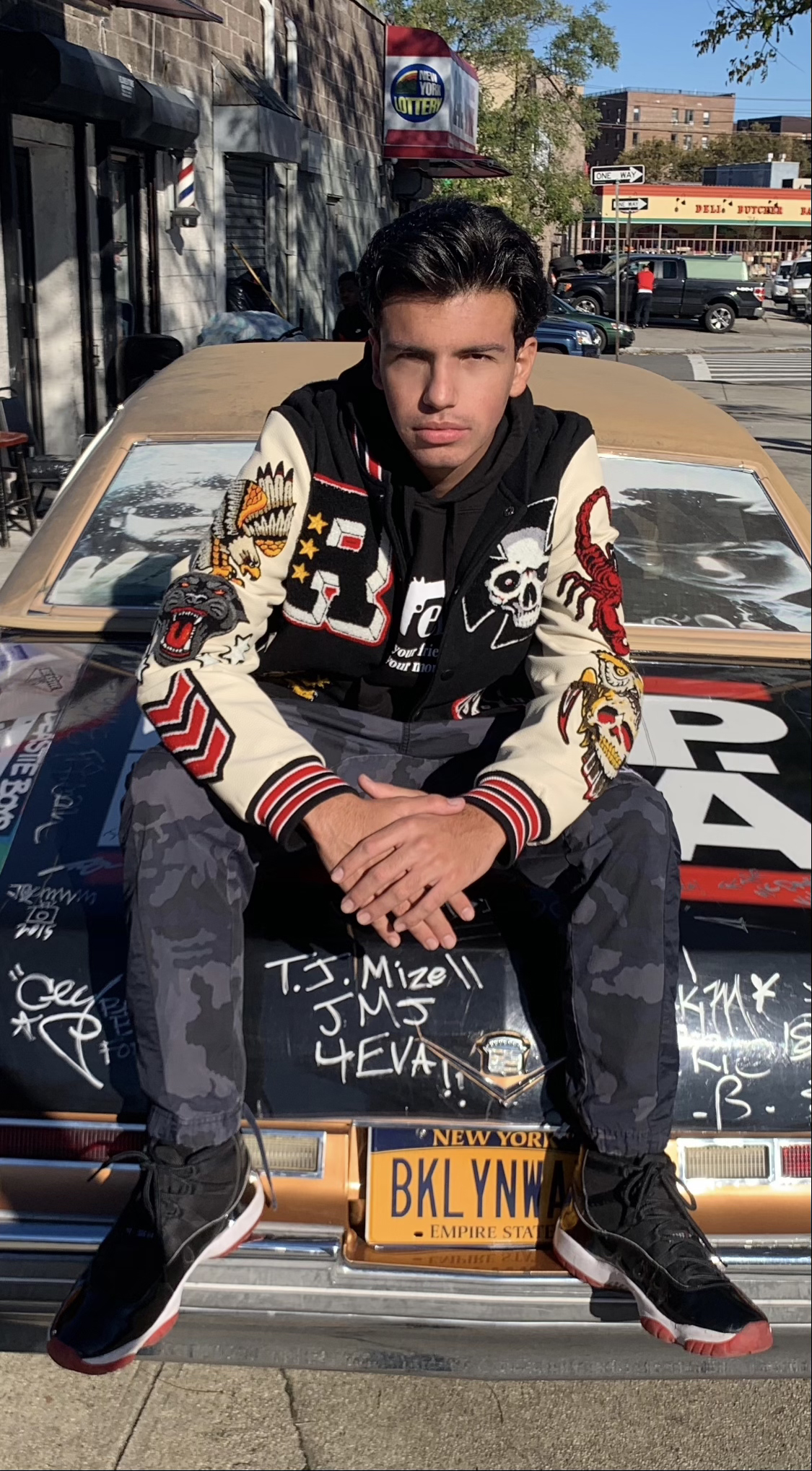 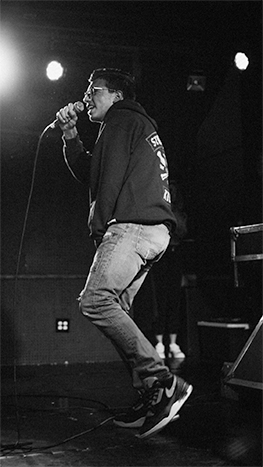 He began composing lyrics at the age of twelve when his parents noticed that he had a special gift for writing lyrics.

Lil Dee consistently wrote and listened to Hip Hop music during his spare time. But unlike today’s generation, he listened and studied 90’s lyrical Hip Hop, learning the different styles of some of the greatest Emcees such as, Big L, Nas and Biggie, just to name a few.

This is when celebrities, athletes and other Hip Hop legends began to take notice.

Lil Dee has opened up for greats, such as, Lost Boys, Ja Rule, Starik Selektah, Slick Rick, Biz Markie and Rick Ross, to mention a few.

He also performed at the world renowned Radio City Music Hall, alongside Vanilla Ice, and performed at the Lyricist lounge with Benny the Butcher and Talib Kwali, where he now holds the title as the youngest to ever perform.

Before him, that title was held by Foxy Brown.

His debut EP, “Another Day on the Island”, produced entirely Marco Polo and The Drum Majors, opened up number 8 on the iTunes Hip Hop charts.

Today, Lil Dee is working on two new amazing EP’s and his debut album, all to be released in 2021. 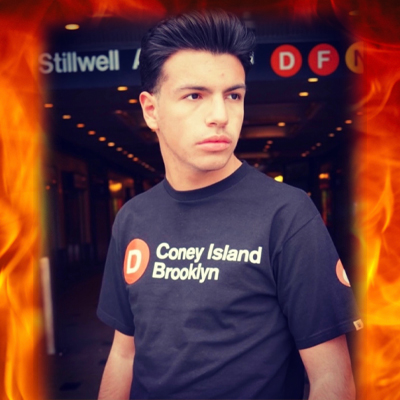 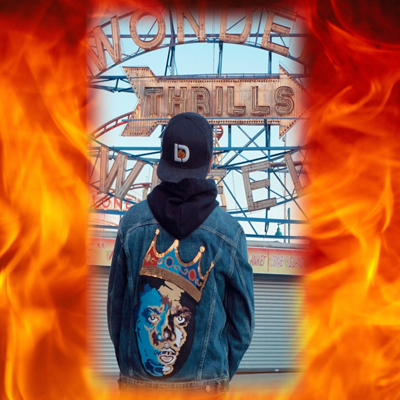 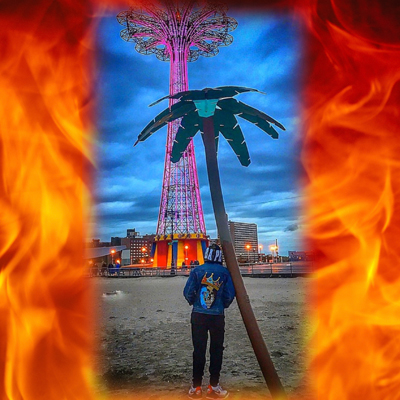 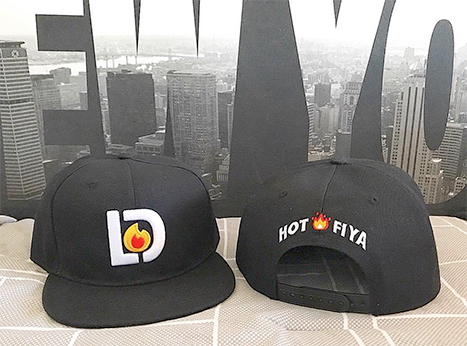